Mental Health Foundation provides the most relevant psychiatric care services to the population of St. Maarten and neighboring islands. Our mission includes prevention to mitigate as much as possible the negative impact of mental disorders on individual's wellbeing and on society.


On October 10, 2001 the island government of St. Maarten founded MHF. In 2006 a startup subsidy was allocated to the foundation's board, which resulted in the start of a functional psychiatric facility on January 1, 2007. Crisis intervention was the first priority, assisting police with psychiatric patients that were a danger to themselves and/or the environment. But the objective of the foundation also states the development of a system for mental health care on St. Maarten.

In 2010 the foundation bought the present building and renovated it. MHF was then able to admit clients beyond crisis intervention, instead of being flown to Curaçao. A reduction in repeat crisis cases was immediately noticed because families could now call the foundation as soon as they observed a family member not doing well. More space also allowed therapy sessions and day treatment. Short and long stay care department was added to the regular care service, where clients are better prepared to return to society.

Our Staff
Accountability: Take public responsibility for our action.
Innovation: Be open to change and follow through.
Collaboration: Together we are strong and resilient.

Where are we?
Thanks to our partners & sponsors: 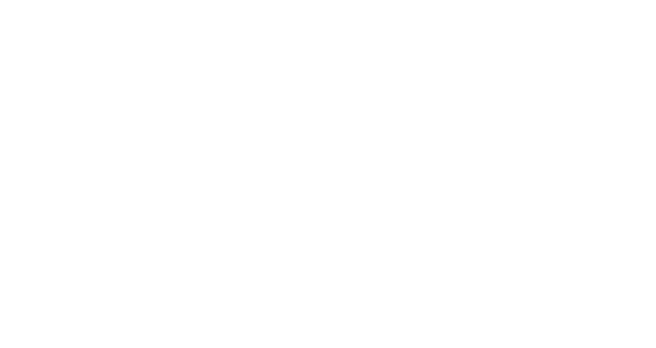 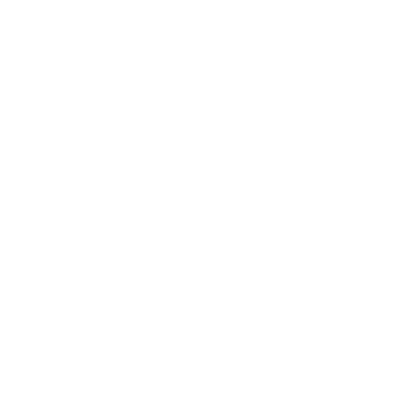 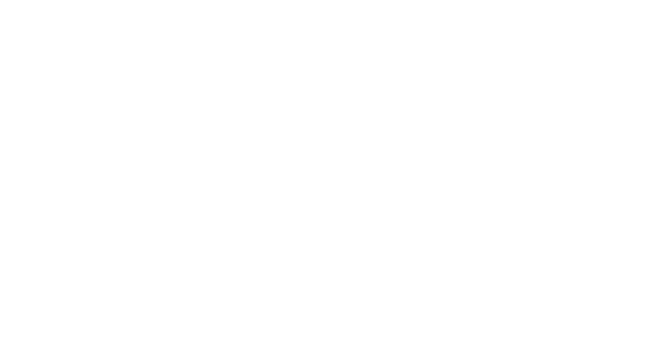 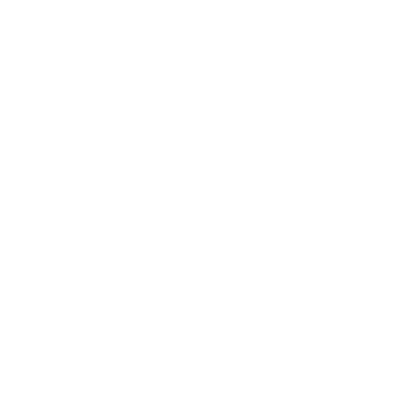 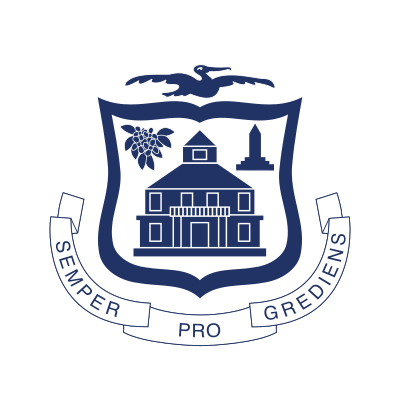 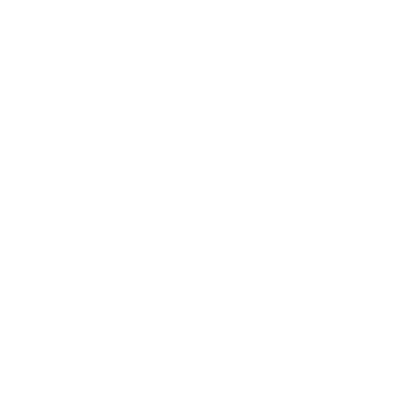